The project “Design Foundation: actualizing history” together with designers of the food design studio “Less table” brought up the idea of creating and producing unique handmade sets “Children’s marmalade”. The marmalade candy is arranged as a tangram puzzle.

The packaging design was inspired by Raisa Šmuriginatė’s project sketch of “Children’s marmalade”, which she designed in the 1960s and preserved in her personal archives, as well as by puzzle game samples created in the “Tara” bureau and stored in the Toy museum.

In 1964 a specialized graphic design establishment Experimental package design bureau was opened in Vilnius. Its purpose was to ensure the realization of a graphic design order from the initial idea to the production of a particular product in a single place. This bureau designed labels, packaging, brand logos and company style projects, printed posters, compiled and published various advertising publications. The name of the establishment had been changed numerous times, thus the artists referred to the experimental base, situated in the Paribio street, simply as “Tara”.

In the 1960s the bureau employed a number of young artist-constructors (that was how design professionals were called at the time). The artists of the “Tara” bureau also contributed a lot to the creation of the design of Lithuanian toys, as the bureau was often involved in the design and production of various board games, toy packaging and candy sets for children. 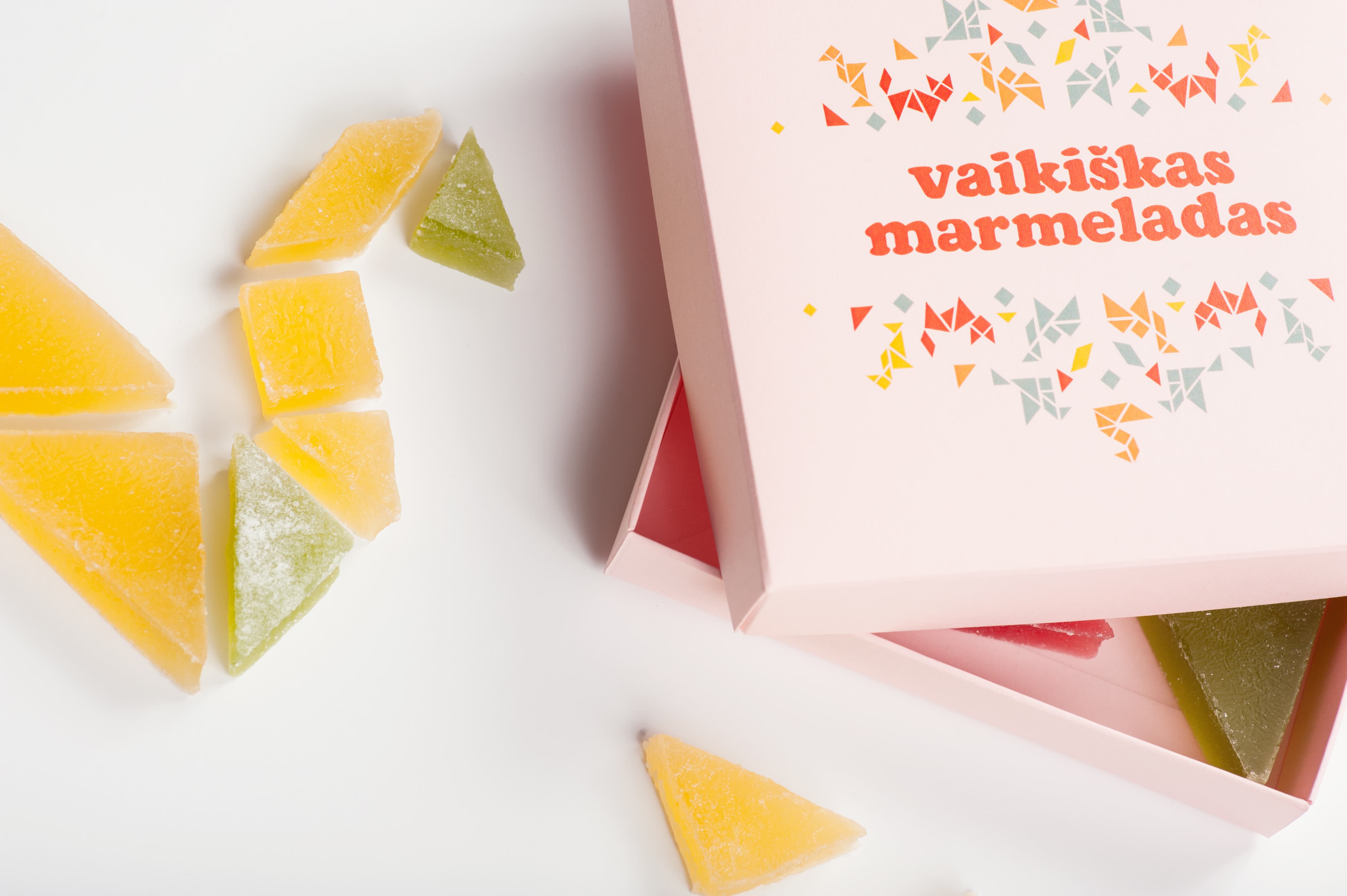 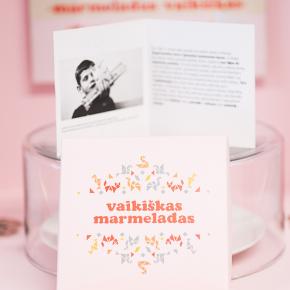 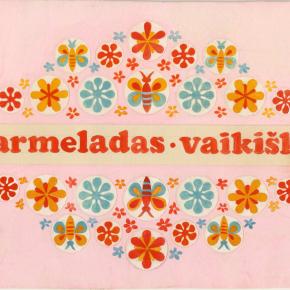 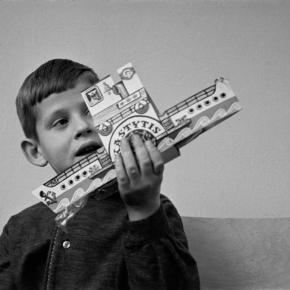 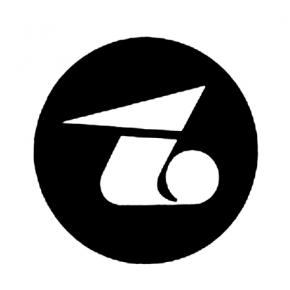 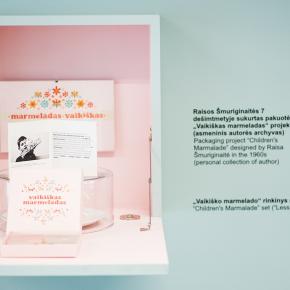 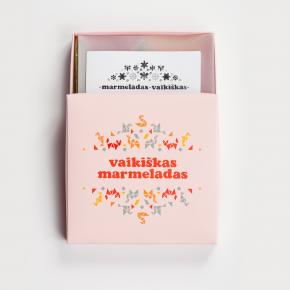 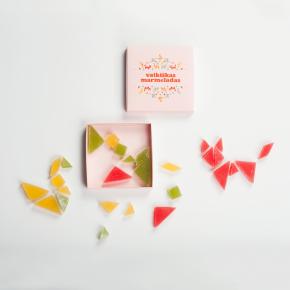 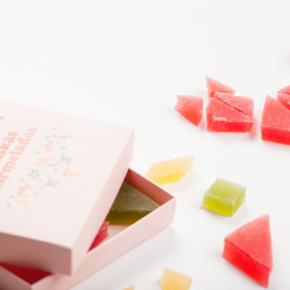