In 1966 the Composers’ Union house and the surrounding complex was opened in Vilnius. Inspired by Alvar Aalto’s style, the project’s author architect Vytautas Čekanauskas (1930-2010) designed a new building, distinct in its original architecture and interior design solutions, harmoniously combining local materials and elements of international modernism and Scandinavian style.

”The dearest to me is the project of the Lithuanian Composers’ Union house. I was obsessed with Finland and with works of the Finnish architects. Into that project I put everything I had learned from the experience of the Finns. I had fears that this project, though one of my first ones, might have also been my last. Some Party’s secretary would say “why should we need capitalism”, and it would all be over. And yet, this did not happen”, said V. E. Čekanauskas in 2004.

On January 14, 2016, a fire broke out in the Lithuanian Composer’s Union house, destroying not only valuable music records, sound and video equipment, but also severely damaging the unique details of this building’s interior, furniture of the 1960s, and lamps designed by Vytautas Čekanauskas himself specifically for the Composers’ house. In response to this situation, the project “Design Foundation: actualizing history” proposed an idea to recreate several undeniably historically valuable design objects.

The Čekanauskas lamp, designed in the 1960s, was recreated by the designers Vita Vaitiekūnaitė and Elena Laurinaitytė (design studio “Torem”)

Inspired by the creative process of restoration, the designers created new objects - lamps “Composer I” and “Composer II” that were presented in the pop-up design shop “Design Foundation: created in Lithuania in 1960s” at the National Gallery of Art.

The restoration of the Composers’ Union house furniture was carried out in collaboration with the designer Ramūnas Gilys (“Old New”). The furniture was designed in Vilnius furniture design and construction bureau (founded in 1957) according to one of the standard projects intended for public establishments. The project's author was the designer Eduardas Jurgelionis. In order to recreate the initial atmosphere of the 1960s, moss-color woolen fabric was used, produced in Vilkaviškis. 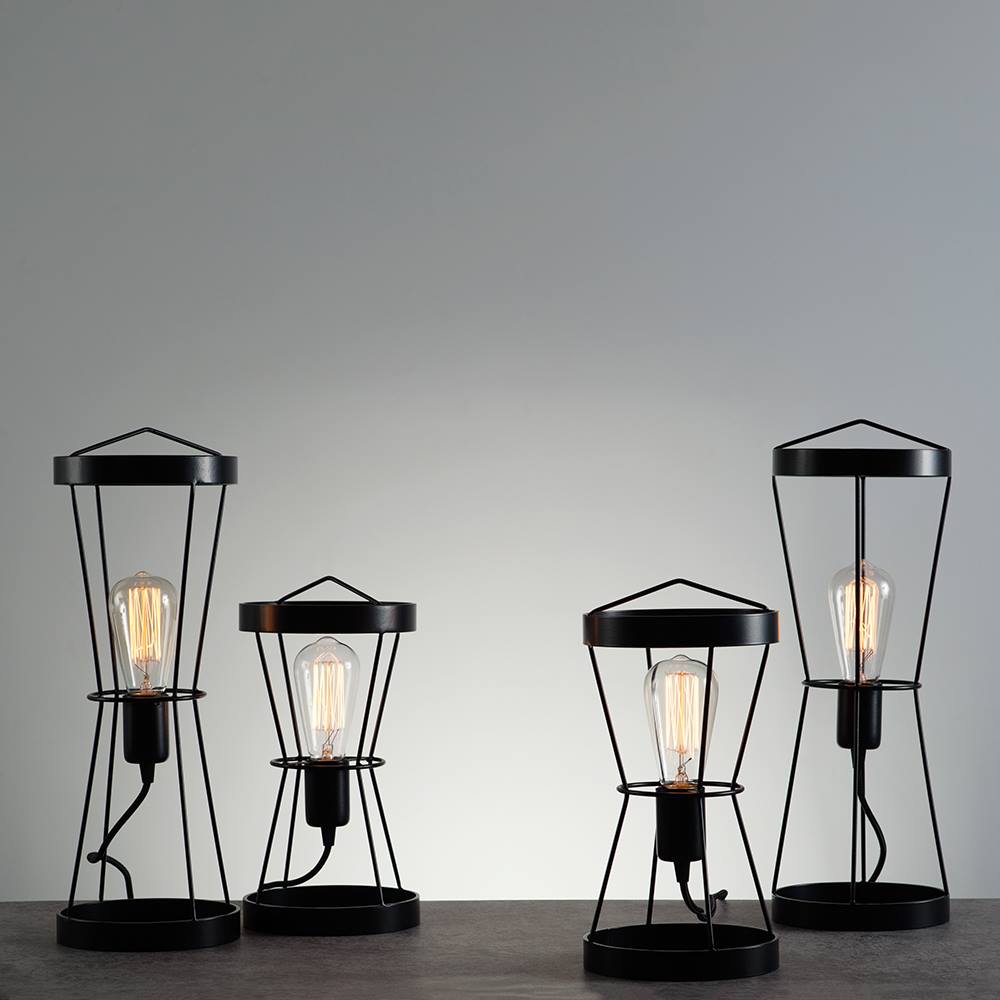 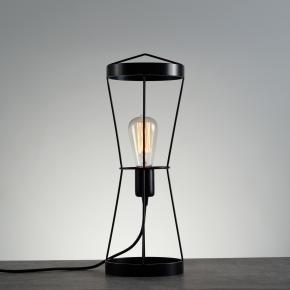 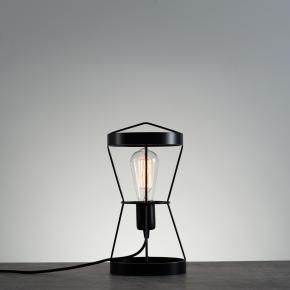 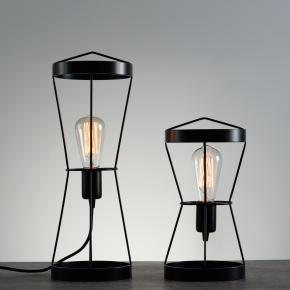 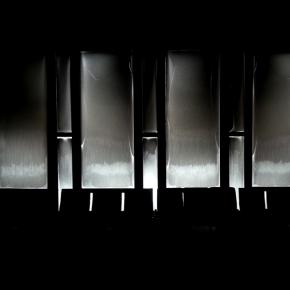 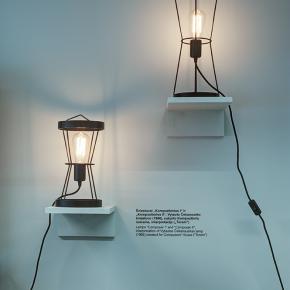 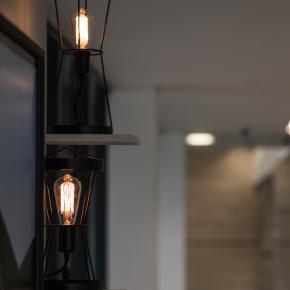 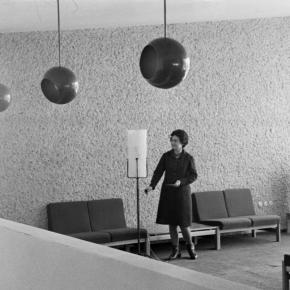 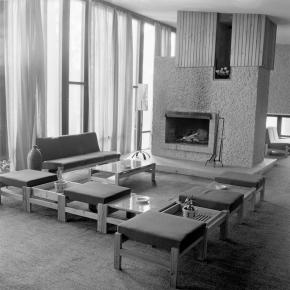